It’s a Bluegrass Jamboree in Foxburg – Back by popular demand! The stunning vocal harmony, blazing instrumentals and soulful singing and good old-fashioned bluegrass energy of western Pennsylvania’s finest blue grass ensemble will set your down-home toes a tapping!  Come on down and gather by the river as Allegheny RiverStone Center for the Arts brings back to the beautiful Allegheny River Valley the exciting and energetic bluegrass of the Allegheny Drifters in concert in Lincoln Hall on Saturday, July 30 at 7:30 PM!  It’s musical fun for the whole family that will remind you what country living is all about.

Bring the whole family! Tickets are $15 for Adults and $5 for students.  Children under 6 Free. 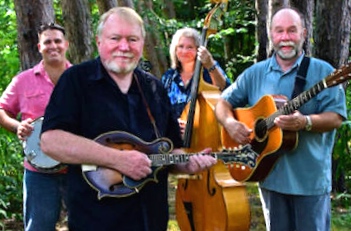 From the western foothills of the Alleghenies, Pennsylvania’s Allegheny Drifters have presented their exciting style of bluegrass to audiences across the country for over a decade. Their engaging, fast-paced show with bluegrass instrumental fireworks and heartfelt vocals appeals to all ages.

Take a break from the summer heat in Lincoln Hall’s air conditioned comfort and have a whoopin’ good time kickin’ up your musical-loving heels enjoying Bluegrass at its Best.   Bring ALL the generations of your family and your friends to this concert of joyous, toe-tapping, and soulful bluegrass music performed by western Pennsylvania’s own ALLEGHENY DRIFTERS. 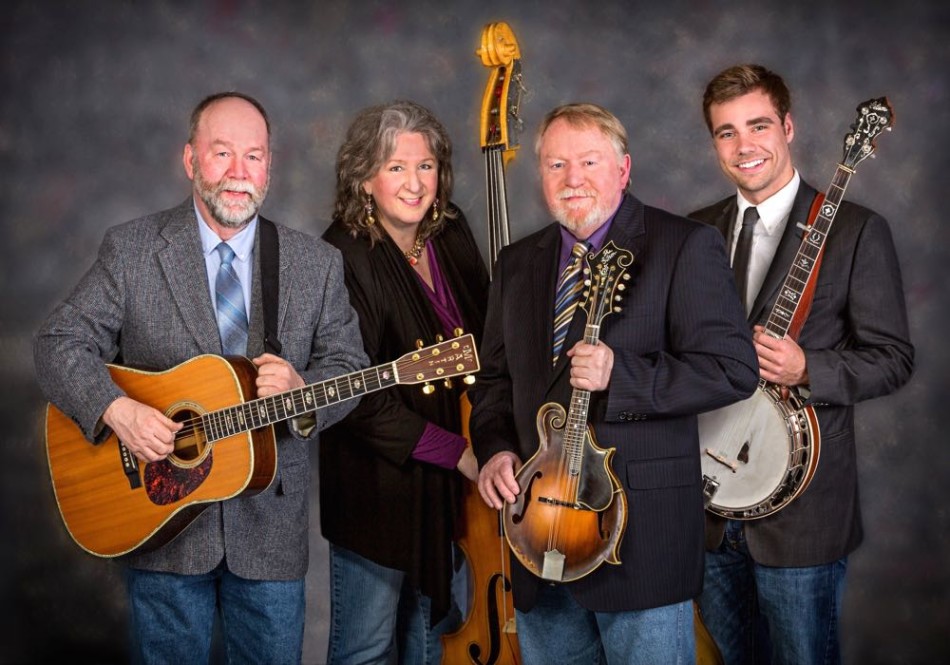 Internationally acclaimed Bluegrass recording artists, The Allegheny Drifters have earned a reputation with their superb song selection and good old-fashioned blue grass energy and drive – and they have a huge following and are audience favorites right here in western Pennsylvania, as seen in this performance at the Three Rivers Arts Festival in Pittsburgh in June of 2014.

Bob Artis and Bernie Cunningham’s natural duet blend echoes the sound and feeling of the golden age of bluegrass. When joined by the high harmony of bassist Karen Artis, this band presents a warm, authentic sound that touches the heart. Add Bob’s soulful retro-Monroe mandolin and Keith Beaver’s innovative rock-solid bluegrass banjo, and you have an unbeatable bluegrass sound straight from the heart of the old Keystone State!

The Allegheny Drifters are known and loved for their… “Tremendous talent and deep respect for the soul of the music they perform.”  Make a night of it –  Join the toe-tapping fun on Saturday, July 18 and experience their soulful music making in Lincoln Hall at 7:00 PM – and Bring the whole family. 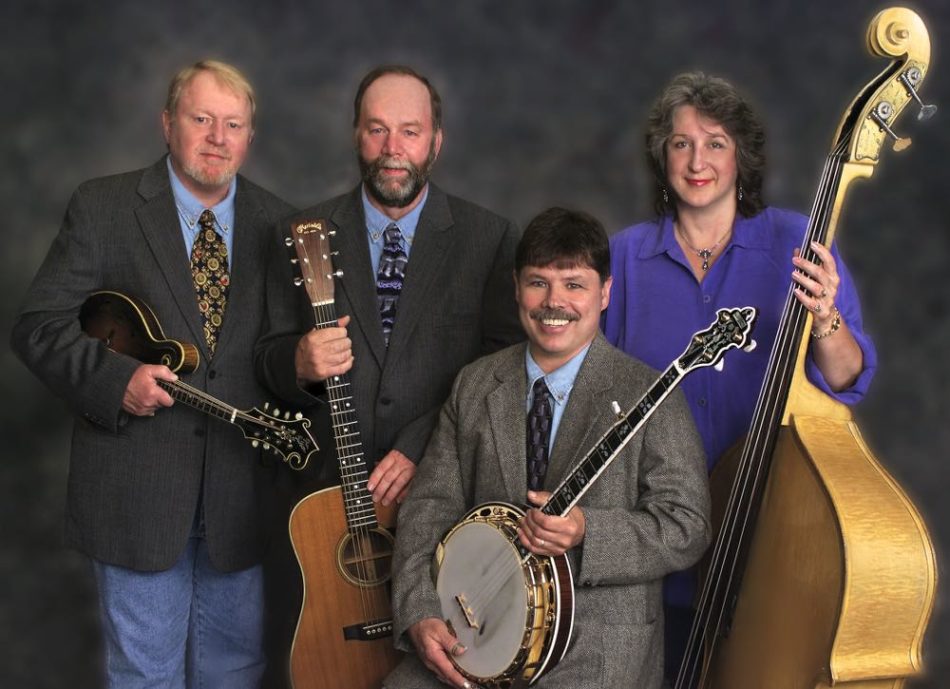 In this concert Keith Beaver, a banjo picker from Leetonia Ohio, who joined the band in 2005, and remained a popular member for nearly a decade will be reunited with the Drifters for their performance in Lincoln Hall.  When Beaver departed at the end of 2013, young med school student and Banjo player Gregg Welty joined the band in 2014, leaving in the summer of 2015 to resume his medical career.  He has been replaced by the talented multi-instrumentalist Jim Scott in 2015.

At the time, Jake and his wife Lisa were busy with their own band, but Jake continued to help out on banjo when he could. In 2005, Keith Beaver, banjo picker from Leetonia Ohio was invited to join the band, and remained a popular member for nearly a decade until his departure at the end of 2013. Young med school student and Banjo player Gregg Welty joined the band in 2014, leaving in the summer of 2015 to resume his medical career.  He has been replaced by the talented multi-instrumentalist, Jim Scott, in 2015.