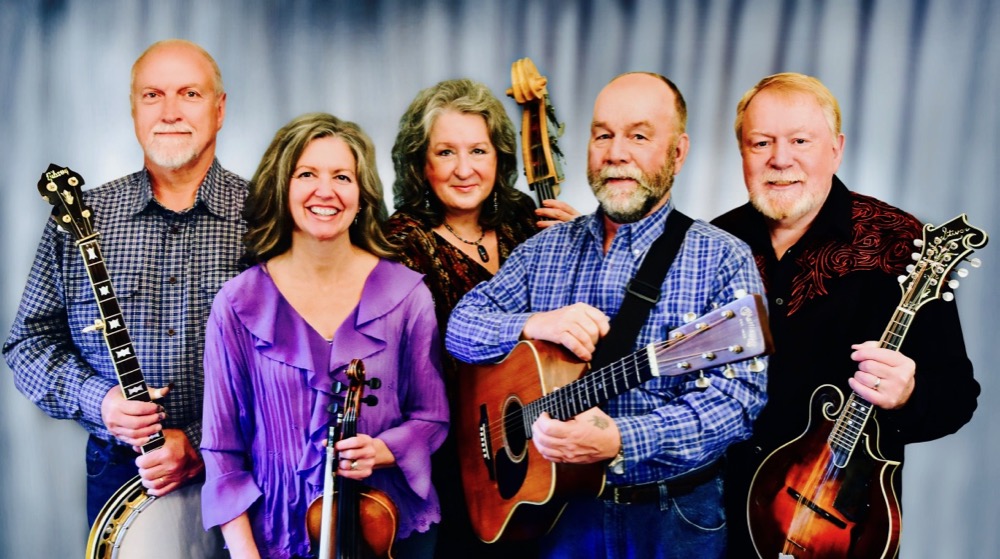 Come on out and hear the NEW SOUND of audience favorites, the Allegheny Drifters. Yes, it’s a Bluegrass Jamboree in Foxburg – Back by popular demand –  Bob and Karen Artis and Berne Cunningham joined by banjo player and fiddler – Radford Vance and Michele Birkby-Vance.

Gather by the river as ARCA brings to the beautiful Allegheny River Valley the uplifting and energetic bluegrass of the Allegheny Drifters in concert in Lincoln Hall on Saturday, July 25, 2020 at 7:30 PM!  It’s musical fun for the whole family that will remind you what country living is all about.  The stunning vocal harmony, blazing instrumentals and soulful singing and good old-fashioned bluegrass energy of western Pennsylvania’s finest blue grass ensemble will set your down-home toes a tapping!

Take a break from the summer heat in Lincoln Hall’s air conditioned comfort and have a country-good time enjoying Bluegrass at its Best.  From the western foothills of the Alleghenies, Pennsylvania’s Allegheny Drifters have presented their exciting style of bluegrass to audiences across the country for more than a decade. Their engaging, fast-paced show with bluegrass instrumental fireworks and heartfelt vocals appeals to all ages, as seen in this performance at the 20th Benefit Bluegrass concert held April 27, 2018 in Oakland, PA.

Bring ALL the generations of your family and your friends.  Tickets are $15 for Adults and $5 for students.  Buy tickets online here or call 724-659-3153 to reserve. Children under 6 Free.  Beer and Wine available by donation, 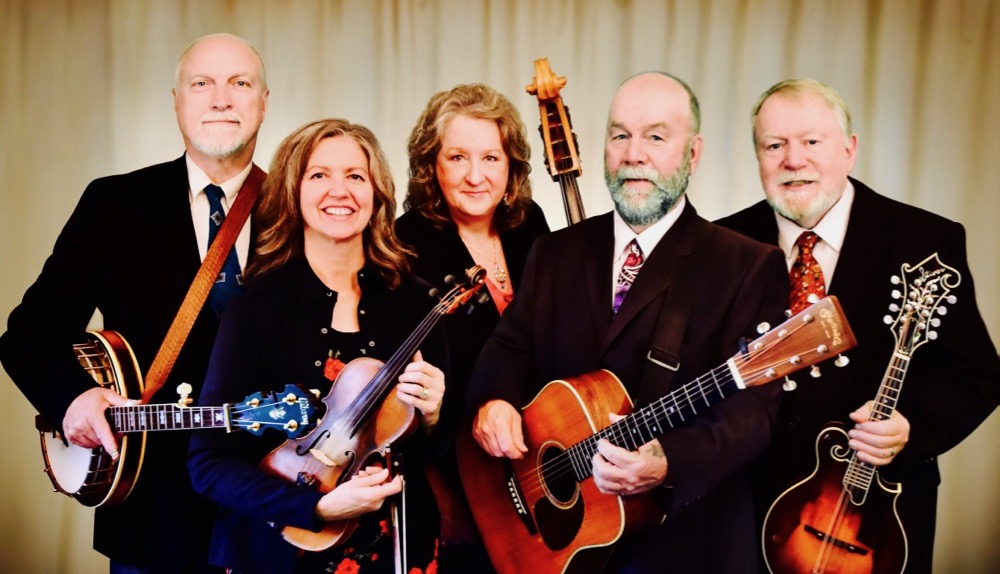 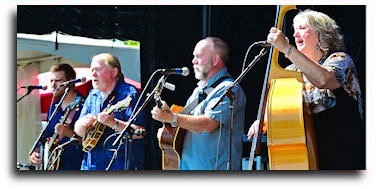 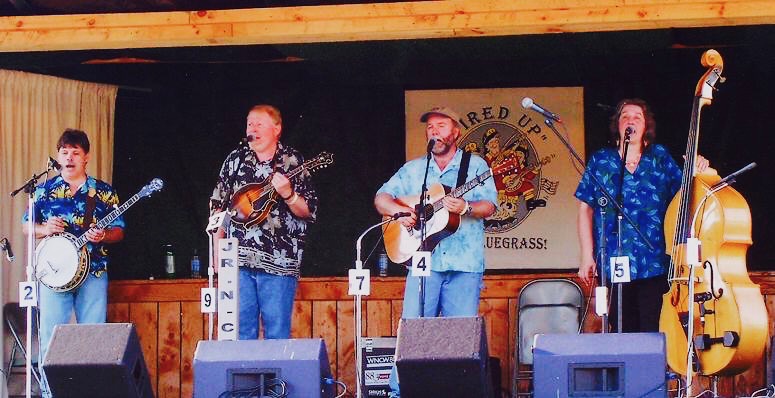