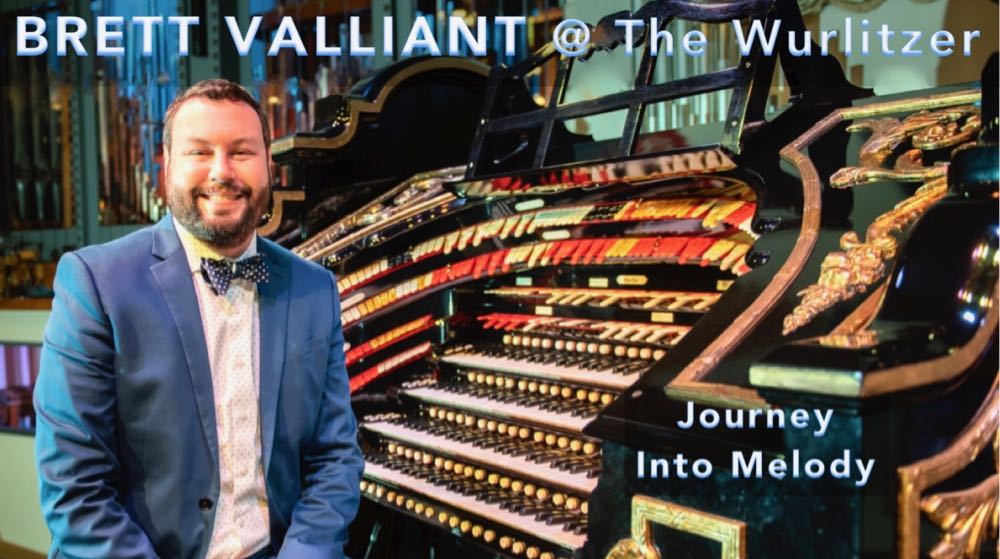 Allegheny RiverStone Center for the Arts is proud to present the acclaimed, young organist, BRETT VALLIANT, as he takes you on a Journey Into Melody at the McKissick Mighty Wurlitzer on Sunday, May 23 at 2 PM in Foxburg’s Lincoln Hall. ARCA is grateful for the generous gift of Mr. and Mrs. Paul McKissick sponsoring this concert, which will be performed by Brett on the theatre organ hat Paul so lovingly restored over eleven years.

Join us on a gorgeous spring afternoon as Brett takes us on an excursion of melodic favorites from the classics to classic rock, ragtime, great marches, and of course music of the theater! One of two resident organists at the iconic Organ Stop Pizza in Mesa, Arizona, Brett performs on the world’s largest theatre organ and entertains thousands of patrons each year. 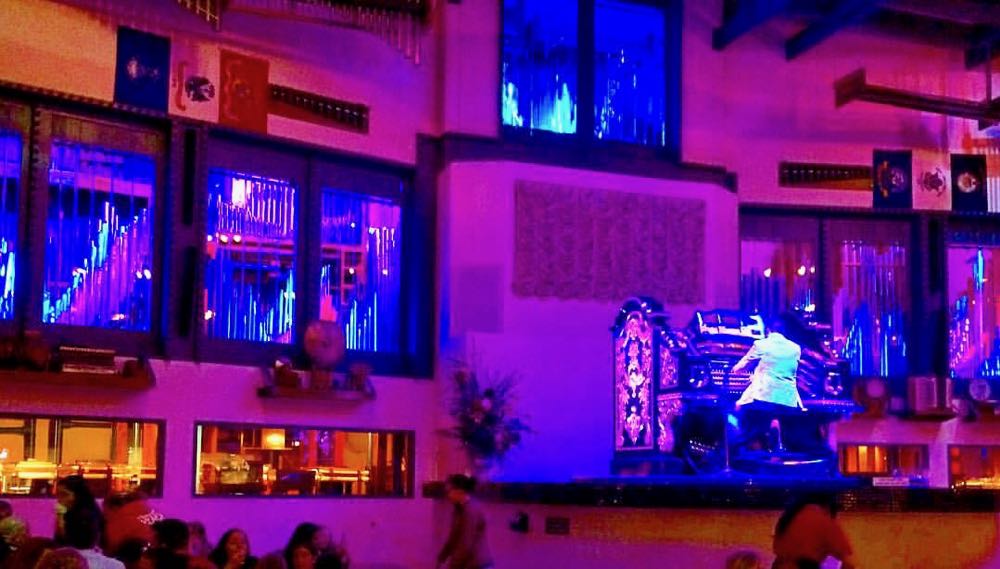 Acclaimed for his performances at Organ Stop Pizza, Brett has toured extensively as a concert artist throughout the United States, Australia, New Zealand, and Europe.  He also is known for accompanying and scoring silent films and appears annually at several film festivals.

In addition to regular appearances at American Theatre Organ Society and American Guild of Organists conventions, Brett For 21 years was the organist and music director of First United Methodist Church of Wichita, Kansas, where he played a large pipe organ seen and heard by thousands in the Midwest on the church’s television program.  He has also been the Artist-In-Residence for the Wichita Wurlitzer – the former New York Paramount Wurlitzer organ now housed in Wichita – on which he often performs.

ARCA is presenting its 2021 season COVID compliant with the Pennsylvania State Guidelines. Please refrain from attending if you are ill.   Temperatures will be taken before entry. According to CDC guidelines, masks are optional. Hand sanitizer will be available.

Make a Day-of-It in Beautiful Foxburg

After Brett Valliant’s 2 PM Concert in Lincoln Hall
Attend the Exhibit Opening on Sunday, May 23 at 4 PM
In the Red Brick Gallery on Main Street

If you love the outdoors – and bird watching or hunting – and treausure the glories of wildlife in western Pennsylvania, then you don’t want to miss the exhibit in ARCA’s Red Brick Gallery, presenting the extraordinary WILDLIFE ARTIST – MARK ANDERSON from Saturday, May 22 to Sunday, June 27.

After Brett Valliant’s concert in Lincoln Hall, Meet Mark Anderson at the Exhibit Opening and Reception from 4 to 6 PM at the Red Brick Gallery. 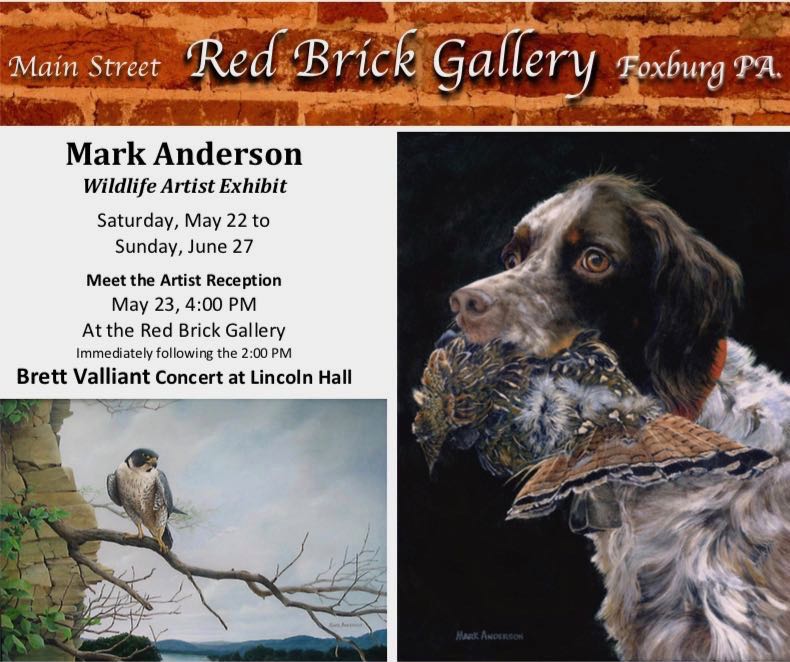 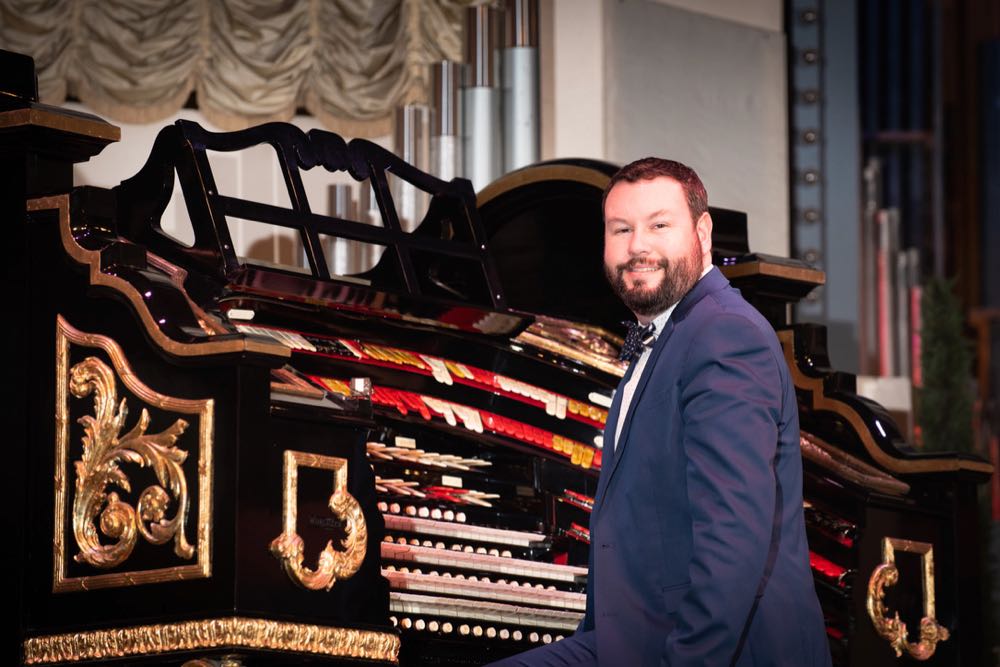 Brett Valliant is an organist enjoying opportunities to play the music he loves on the instrument he loves.  Whether at an organ in a concert hall, a majestic church organ, or a mighty Wurlitzer in a theatre, Brett is right at home.

Brett was inspired by hearing the organ at church when he was just three years old.  At age 4 he began piano instruction and soon after was studying organ as well.  By the age of 12 Brett was employed as a church organist, having held onto the dream he had had at such an early age. By age 19, he had performed his first international concert tour. 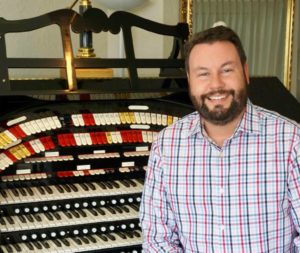 For 21 years Brett was the organist and music director of First United Methodist Church of Wichita, Kansas, where he played a large pipe organ seen and heard by thousands in the Midwest on the church’s television program.  He has also been the Artist-In-Residence for the Wichita Wurlitzer – the former New York Paramount Wurlitzer organ now housed in Wichita – on which he often performs.

Brett studied organ at Wichita State University as well as privately.  His recordings have been featured on National Public Radio’s Pipe Dreams as well as the National Bible Broadcasting Network.

In addition to his playing at Organ Stop, Brett is known for accompanying and scoring silent films and appears annually at several film festivals.  In addition to regular appearances at American Theatre Organ Society and American Guild of Organists conventions, he has toured extensively as a concert artist throughout the United States, Australia, New Zealand, and Europe.