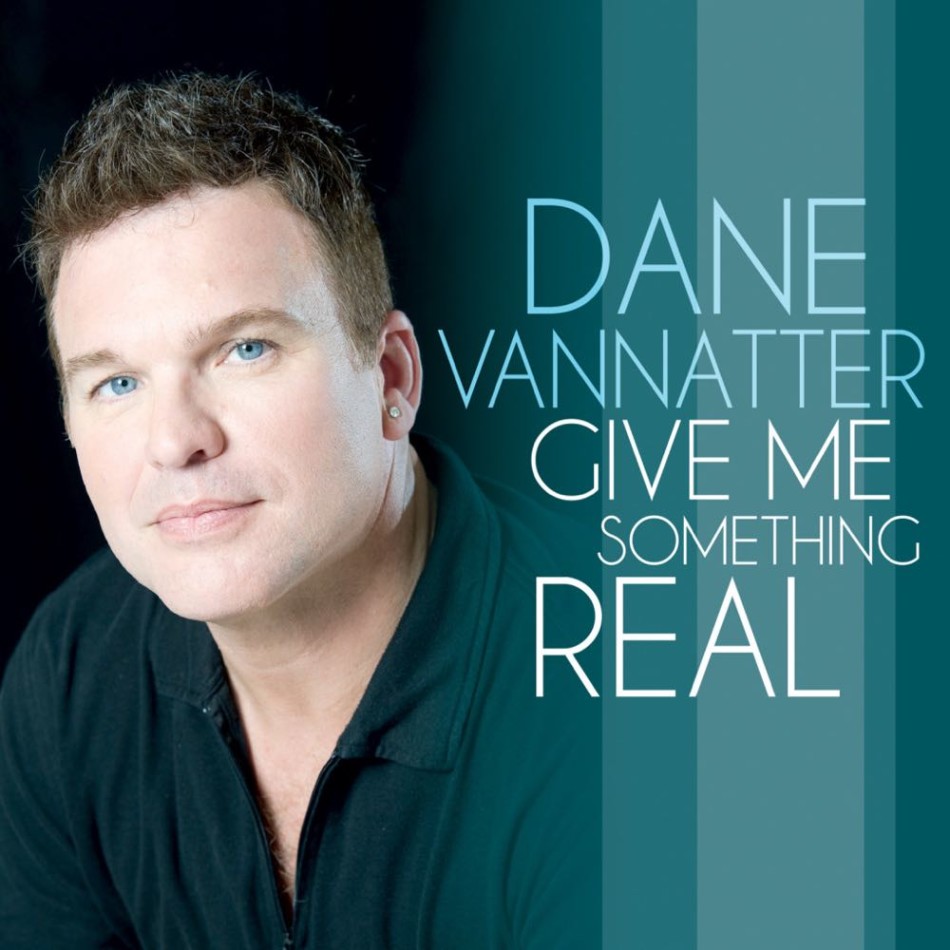 Allegheny RiverStone Center for the Arts will welcome back by popular demand nationally acclaimed vocalist and recording artist, Dane Vannatter, on Saturday evening May 21, 7:00 PM.  Foxburg’s Lincoln Hall will be aglow with candlelight and nightclub cabaret table-style seating, a perfect setting for a relaxing, romantic night out, enjoying this masterful entertainer and cabaret artist and his jazz trio of consummate musicians.

Performing songs from his recently released, celebrated fourth CD – Give Me Something Real – you won’t want to miss his inimitable style of intimate cabaret singing. “His voice has a floating quality that gets in your head and won’t leave…his music is a swinging, soaring adventure!” The Boston Globe

And be sure to wear your dancing shoes so you can take a spin with your sweetheart at the back of the hall.  Wine and beer will be available by donation.

In his last visit to Foxburg Dane left the audience begging for more of his unique vocal artistry and sensitive interpretations of the classic American songbook. Dane’s singing runs the gamut of emotions, as he performs heartfelt passionate, humorous, joyous and touching songs that span seven decades.   Once again, an outstanding trio of jazz artists will provide the background over which Dane will display his vocal palette of emotional colors.

The jazz trio backing Dane is composed of nationally-known jazz artists whose careers go beyond live performance into the areas of composition, movie scores, touring, recording and education. Joining Dane in creating musical magic in the intimacy of a Lincoln Hall’s acoustic and cabaret environment will be Daniel May (piano), Paul Thompson (bass) and sax superstar Mike Tomaro.

Enjoy a romantic night out enjoying smooth and grooving jazz in a candlelit night club style setting. With table seating for the cabaret, seating is limited, so be sure to reserve your tickets or your table early! 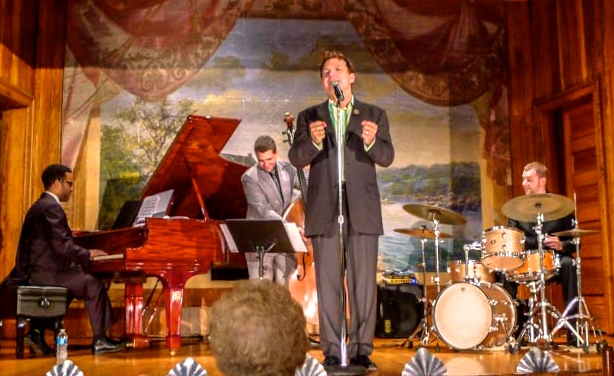 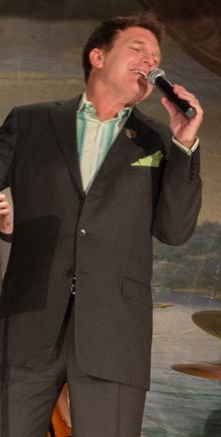 Dane Vannatter hails from Muncie, Indiana where his grandparents were Church of God ministers who traveled the country playing and singing for death row prisoners. He attributes his love of music to his grandmother, who lovingly taught him to play the piano and introduced him to the wonderful complexities of harmony. Equally influential in Dane’s early musical experience was his father’s love of jazz and masters of the song, such as Kay Starr and Billie Holiday. His father’s extensive and varied album collection provided the vehicle through which the young Dane began to learn and experience the art of interpreting song. Whether they use their talents in the popular or classical music genres, most singers begin to reach a vocal maturity in their late 20’s or early 30’s. It was at this age that Dane began to approach singing very seriously as a result of an invitation to participate in a contest in Boston.

Currently living in Pittsburgh, Dane has received Bistro awards for Outstanding Vocalist and for his recording, Flight, by the critics of BackStage in New York. He has been acclaimed by reviewers at The New York Post, The Boston Globe and BackStage for a style that “blends facets of cabaret and jazz with intelligence and care”.

The Boston Globe remarks: “Dane Vannatter’s distinctive style leaves an imprint on whatever music he sings. His voice has a floating quality that gets in your head and won’t leave…his music is a swinging, soaring adventure!”. He has been nominated for four MAC awards and has been a Nightlife Award finalist.

Dane released his fourth CD Give Me Something Real in 2015. 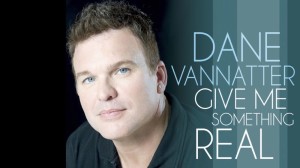 A review of the CD in Cabaret Scenes follows:

Give Me Something Real-Dane Vannatter