Returning by popular demand, the Irish Band CARNIVAL OF SOULS on Friday will sound the call for the Irish with a Family Concert on Sunday, March 15, 2015 at 2:00 PM at Lincoln Hall in Foxburg. 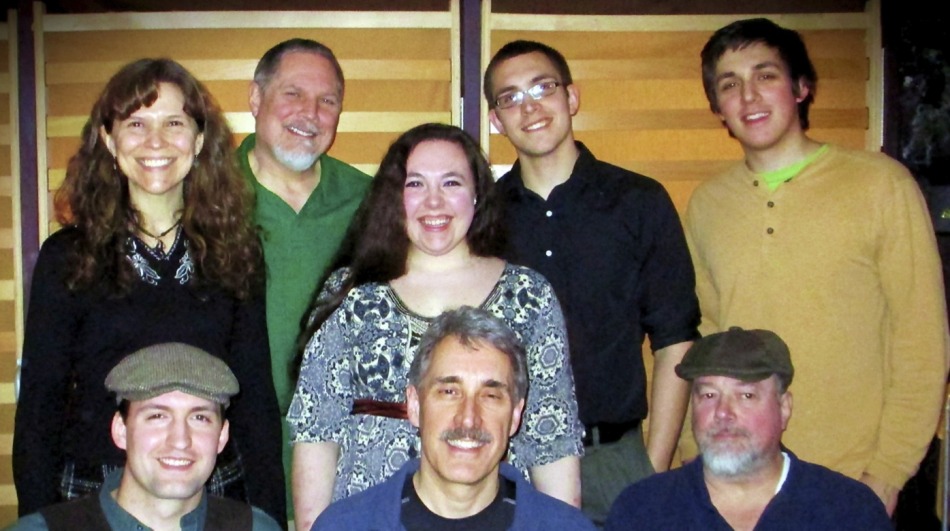 Leprechaun magic will abound with the call of the highland bagpipes and all those lucky enough to be Irish – and all those hopefuls who wish they were Irish  – will tap their toes and kick up their heels as we begin to celebrate St. Patrick’s Day in Foxburg.

This  year’s rousing and spirited concert brings back the locally based Irish Band, Carnival of Souls, which will be led by Brian and Kelly Lowry – featuring highland pipes, bodhrán drum, 12 string and bass guitar, mandolin, fiddle, accordion, and keyboard along with high spirited vocals.

The band includes five talented members of the Lowry family.  The band members are:

Their first CD, “No Scone Unburned” was released in 1999 and has been acclaimed by Dirty Linen, the international magazine of folk music, and is in the Irish music archives in Dublin. They can be heard at a variety of venues in the tri-state area.