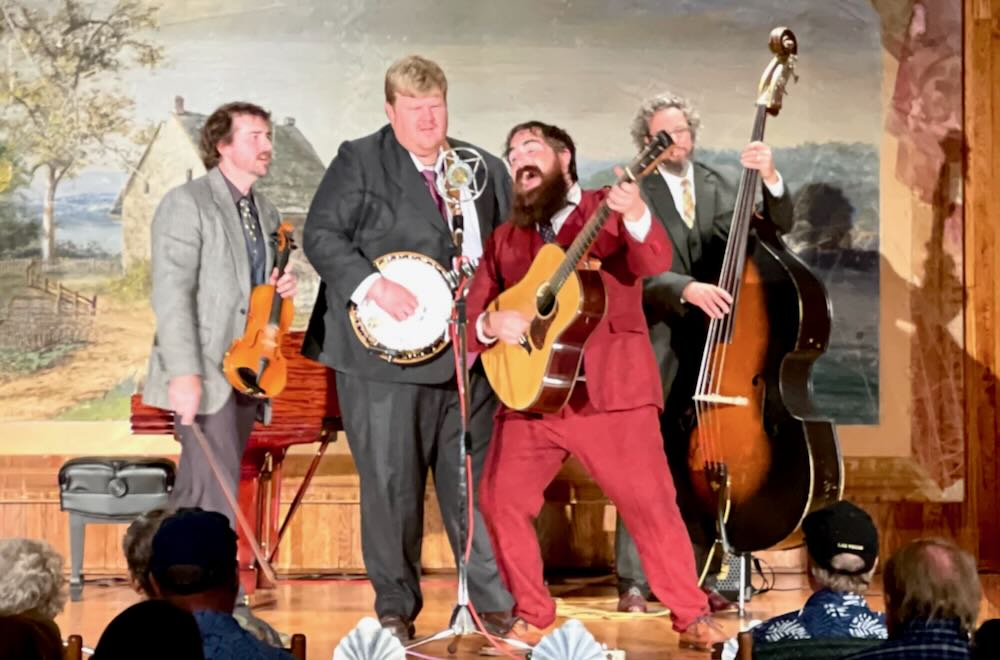 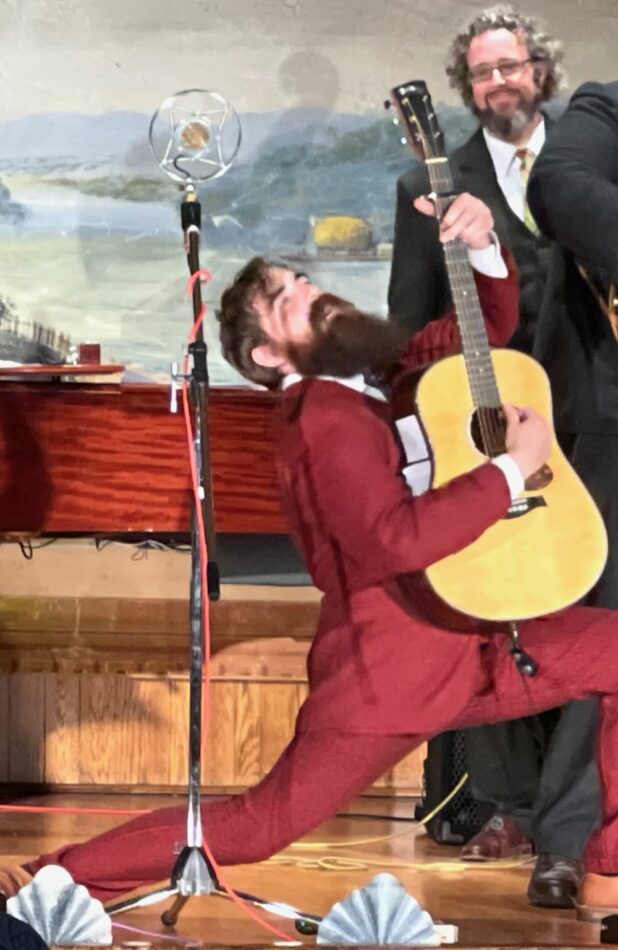 This is joyous Bluegrass summer entertainment at its best, as DAVID MAYFIELD, the charismatic and comedic songwriter/singer/multi-instrumentalist – and Grammy nominated producer returns by popular demand to Lincoln Hall with his virtuosic, award-winning band on Saturday, July 15, 2023 at 7:30 PM.

Described by the Boston Globe as “… a dynamic combination of music and comedy worthy of a traveling vaudeville act”, David’s tunes are lovely, his extraordinary lyrics rich and touching – and his showmanship unequaled in contemporary bluegrass.

Anyone has seen David Mayfield perform has caught the charisma, the heart, and the comedy, and will be coming back for more. The David Mayfield Parade builds on his solid roots as a bluegrass musician, combining that background with folk, rock and his trademark humor and showmanship.

And last summer in Lincoln Hall the David Mayfield Parade led the audience out to the patio, serenading them as they were departing… unique and unforgettable! 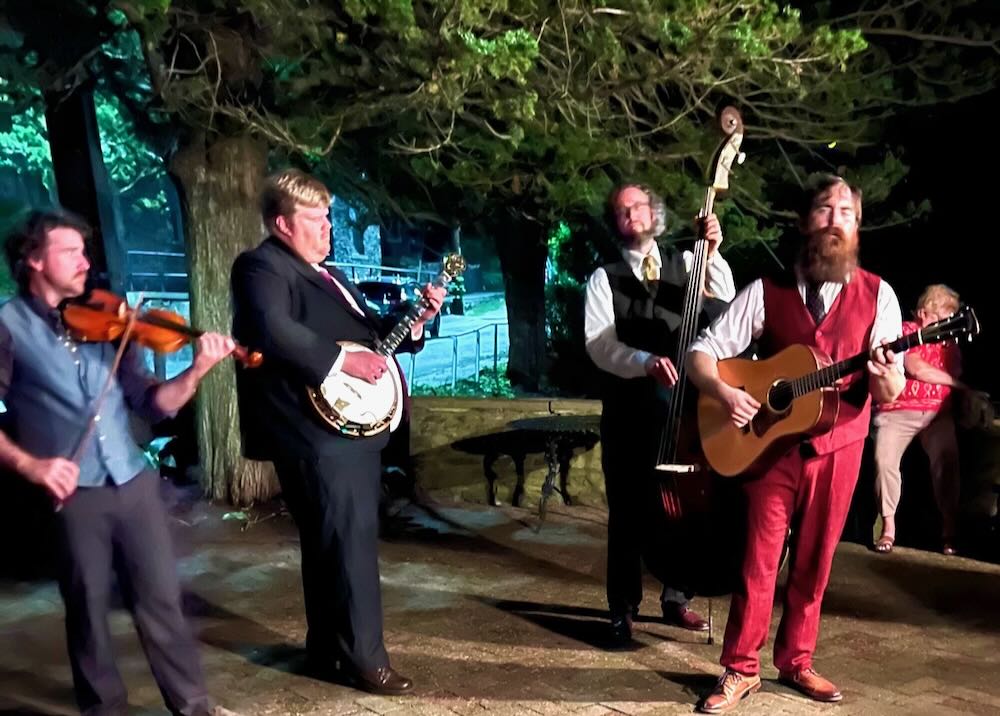 Ohio-based Americana singer/songwriter David Mayfield has deep roots in the bluegrass and folk scenes. The Kent, OH native grew up playing bass and touring with his family’s bluegrass band and as a teenager, established himself as a hot picker and collecting national awards for his dexterity and deft flat-picking style on guitar and mandolin.

David’s knack for colorful performances was evident as a backing player in his sister Jessica Lea Mayfield’s band including their appearance on “The Late Show with David Letterman.” He oozed personality on stage – a trait that makes him a natural frontman. He took his skills and personality when he joined the bluegrass outfit Cadillac Sky, playing sold out shows with British folk revivalists Mumford and Sons. 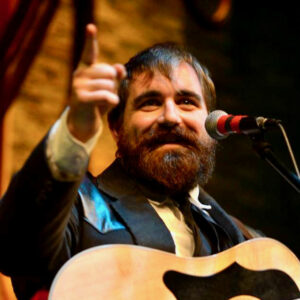 Around then Mayfield began writing songs after hearing artists like Randy Newman and Simon & Garfunkel. Encouraged by his sister Jessica, & friend Seth Avett, to record his original material, Mayfield did just that, to much acclaim. Since that time he has toured almost non-stop. Conscious of not just being a musician, but an entertainer – something his father instilled in him in the family band – he certainly makes an impression live. But it’s the strength of his songwriting and musicianship, combined with that charm and personality that keep audiences consistently lining up to join the parade. 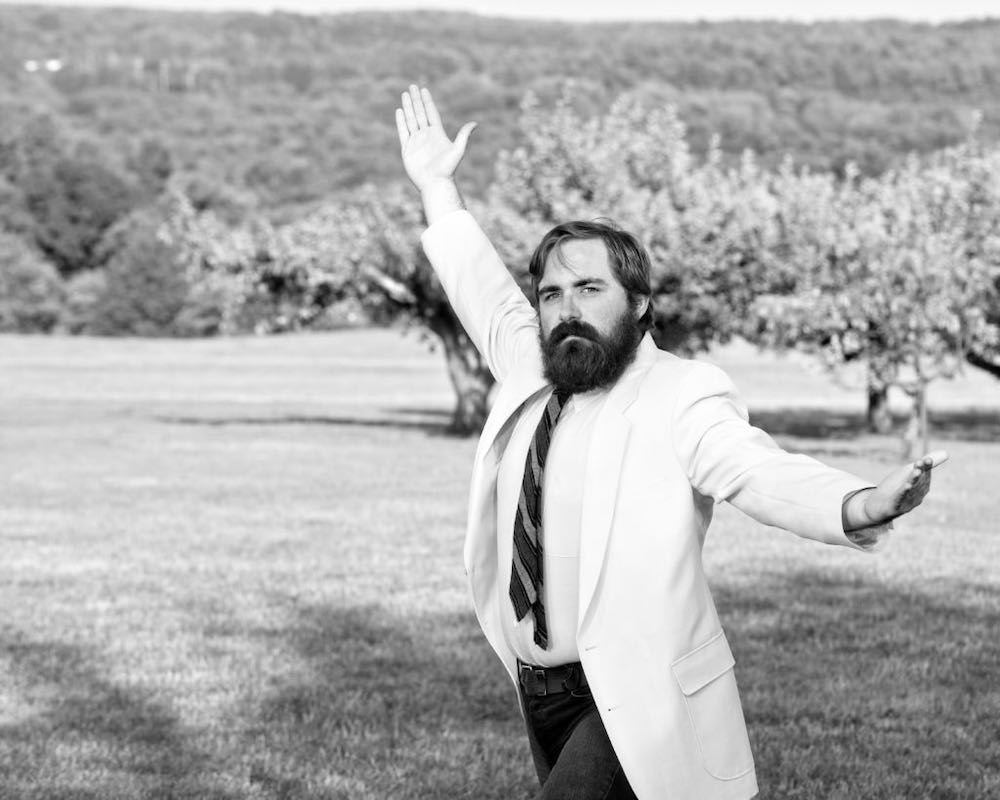 Bring your all the blue grass and gospel loving friends you know to experience the humor and entertaining bluegrass of the David Mayfield Parade right here in Foxburg’s Lincoln Hall where every seat in the house is up close and personal. 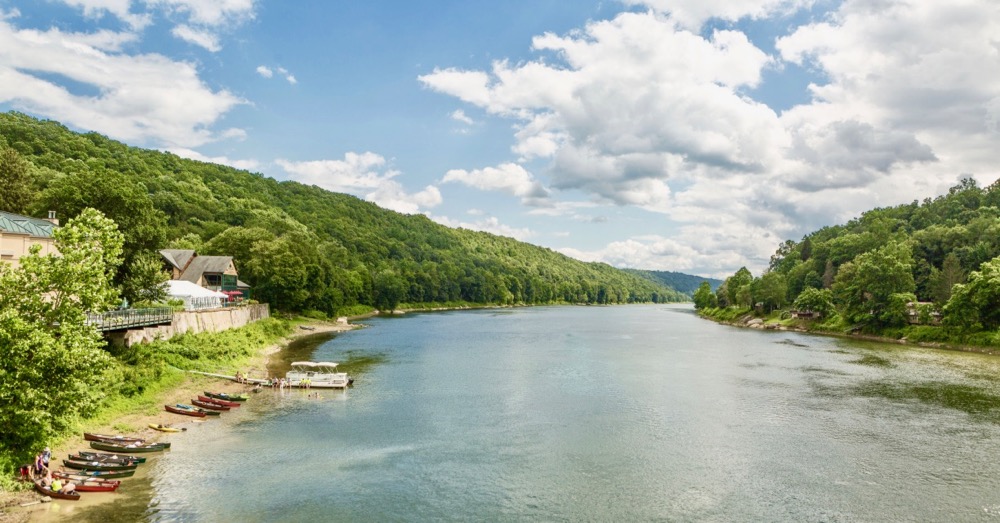 Stop by the Red Brick Gallery and Gift Shop to shop for that special gift from the first floor offerings of talented Cooperative Artists from the region and view the special exhibit in the upstairs gallery. 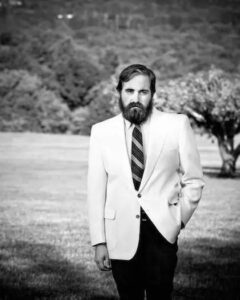 “A massively skilled picker and singer with a knack for stagecraft.”   Blurt

Ohio-based Americana singer/songwriter David Mayfield has deep roots in the bluegrass and folk scenes. The Kent native grew up playing bass and touring with his family’s bluegrass band, later embracing guitar and mandolin as a teenager and earning national awards for his deft flatpicking style.

Performing with and producing with his sister Jessica Lea Mayfield, in 2007 David joined the progressive bluegrass group Cadillac Sky and began writing his own material.  After three records with Cadillac Sky, he released his own album under the name the David Mayfield Parade. The album boasted a dark, gritty Americana sound that incorporated elements of rock and country. The group’s fiery, aggressive sound infuriated many traditionalists, but won them a hardcore following of younger fans and landed them gigs alongside acts like Mumford & Sons and the Avett Brothers. 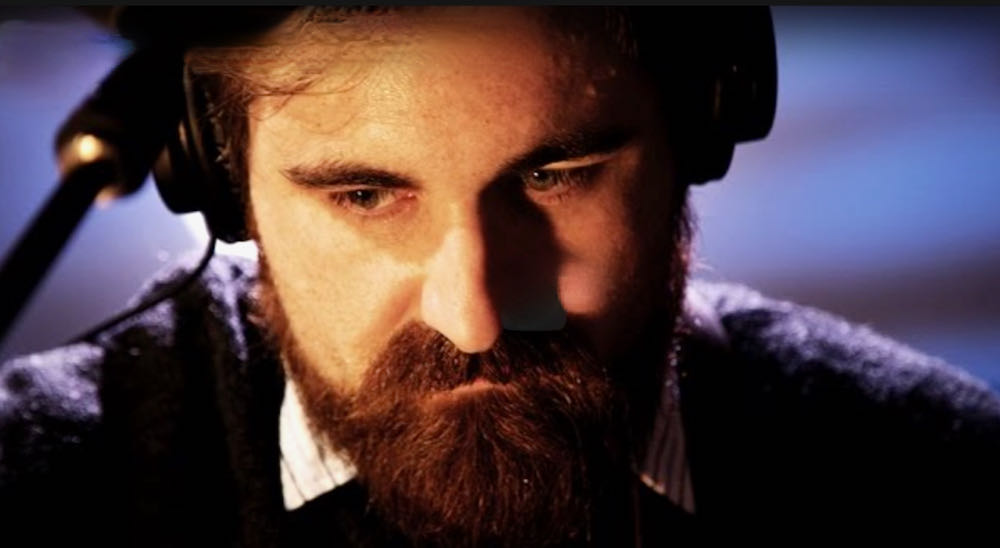 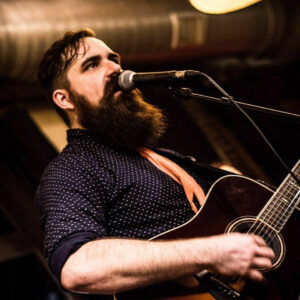 Around this time, Mayfield began writing his own material and after three records with Cadillac Sky, released his own album under the name the David Mayfield Parade. The album boasted a dark, gritty Americana sound that incorporated elements of rock and country.

He continued to write and improve his dynamic stage performances, releasing Good Man Down in 2013 and Strangers to much acclaim in 2014, partnered with Compass Records.  His first album with Compass, was proclaimed a tour de force, stretching from the avant-garde to Mayfield’s musical roots, which are buried deep in the bluegrass tradition from a childhood of touring with his family’s band. 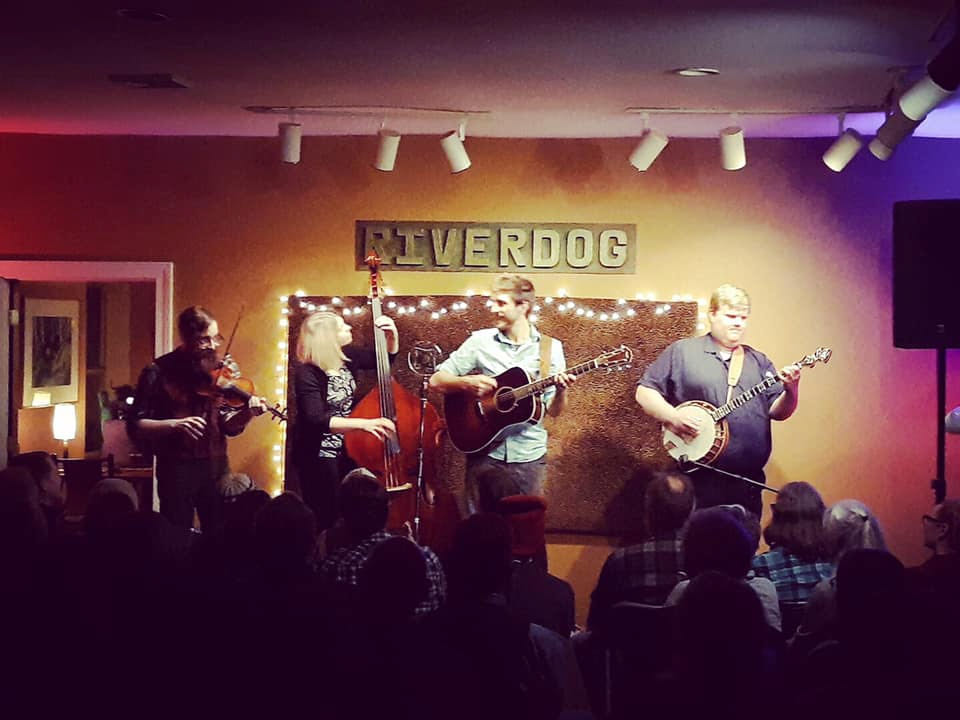