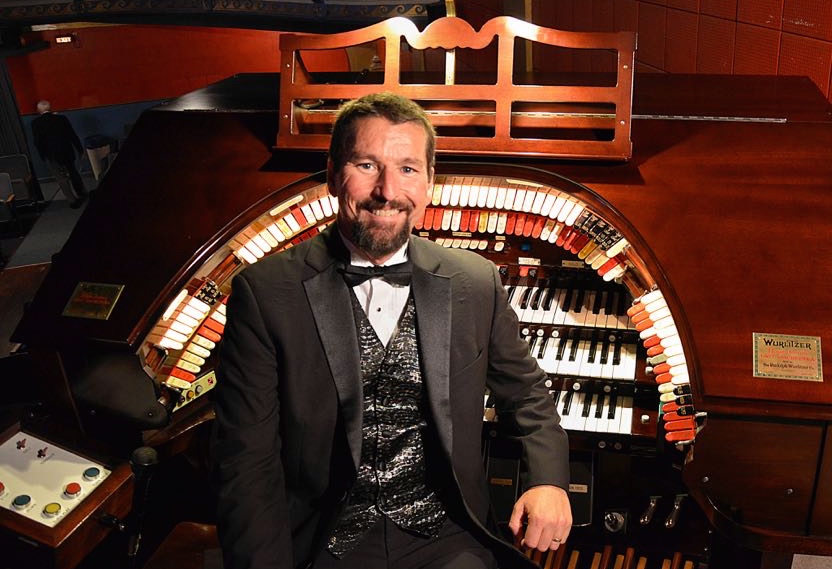 The world renowned organist, David Wickerham, will make a return appearance for a Christmas Concert on the Mighty McKissick Wurlitzer Theatre Organ in Foxburg’s Lincoln Hall on Saturday, December 12 at 2:00 PM.    ARCA is grateful to Paul McKissick, for his loving restoration of the Wurlitzer organ in Lincoln Hall which bears his name.

Join us for the joyous and generous virtuosity of David Wickerham in a performance of his Christmas favorites which many have treasured hearing on his CD, which is now out of print.  The concert will certainly be well sold, so be sure to reserve your tickets early. 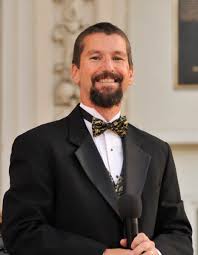 Dave Wickerham was born in Encino, California in 1962. He began playing the electronic organ at the age of four and had his first pipe organ experience at age10. His musical education started at age 7.
When he moved to Arizona in 1976, he became Associate Organist at the famous Organ Stop Pizza Restaurants in Phoenix, Mesa and Tucson. While in Arizona, he continued his musical studies with Roseamond Crowley, one of the few remaining descendants of the Louis Vierne line of organists. He attended the University of Arizona in Tucson on a full scholarship, pursuing classical organ studies for six years with Dr. Roy Johnson.
In 1984, Dave moved to the Chicago area to become Staff Organist at Pipes and Pizza in Lansing, Illinois. In addition to his performance there, he concertized frequently, as well as ministering musically and serving at various churches. 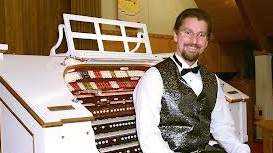