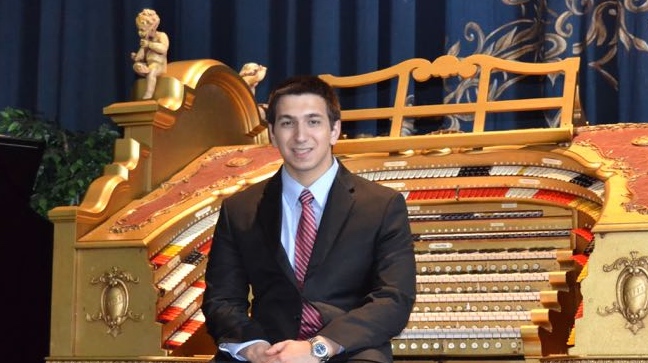 “Celebrate Youth” with Allegheny RiverStone Center for the Arts as it brings the talented young theatre organist and competition winner Dan Minervini to perform a concert on Lincoln Hall’s Mighty McKissick Wurlitzer Organ on Sunday, May 1 at 2:00 PM.  Dan was the first place winner of the American Theatre Organ Society’s Young Theatre Organist Competition in 2015.  He has been performing theatre organ concerts for audiences throughout the eastern United States on some of the finest and most prestigious theatre organs in the country.

Join us for a glorious afternoon of theatre organ music on Foxburg’s own theatre organ treasure as Dan delights with his young artistry and polished performances that have won him the highest accolades.  Adults are $25, Members $20 and Students $5.  Call to reserve:  724 659-3153 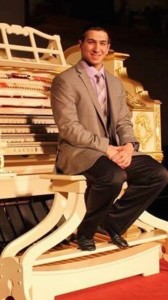