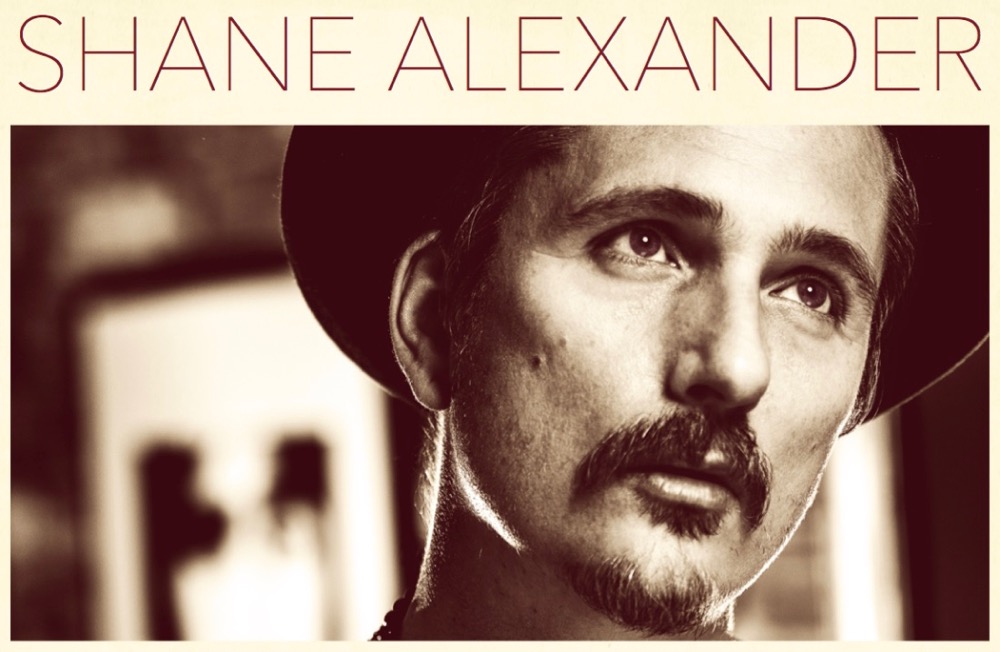 ‘Alexander nails songwriting nirvana-reliability; universality – that sweet spot where
a phrase can connect with absolutely everyone who listens’  –  Rock Cellar Magazine

Allegheny RiverStone Center for the Arts is proud to be presenting “Small-town in our Bloodstreams” – An Evening with SHANE ALEXANDER – internationally renowned singer/songwriter/guitarist/recording artist – on Saturday, April 27, 2019 at 7:30 PM in Lincoln Hall. Wine and Beer will be available by donation. Call to reserve – 724-659-3153 – or buy online here.

Returning with a full heart from an early April 2019 sold-out tour of Switzerland and Germany, Shane will be performing songs from all of his albums, some of his favorite covers, and will be debuting material from his new CD to be released later this year – all in the intimate acoustics of Foxburg’s Lincoln Hall.

Since his debut The Middle Way in 2005, Alexander has forged a singular style blending west coast folk, rock and psychedelia into a successful sound that has appeared in over 100 television shows and films. 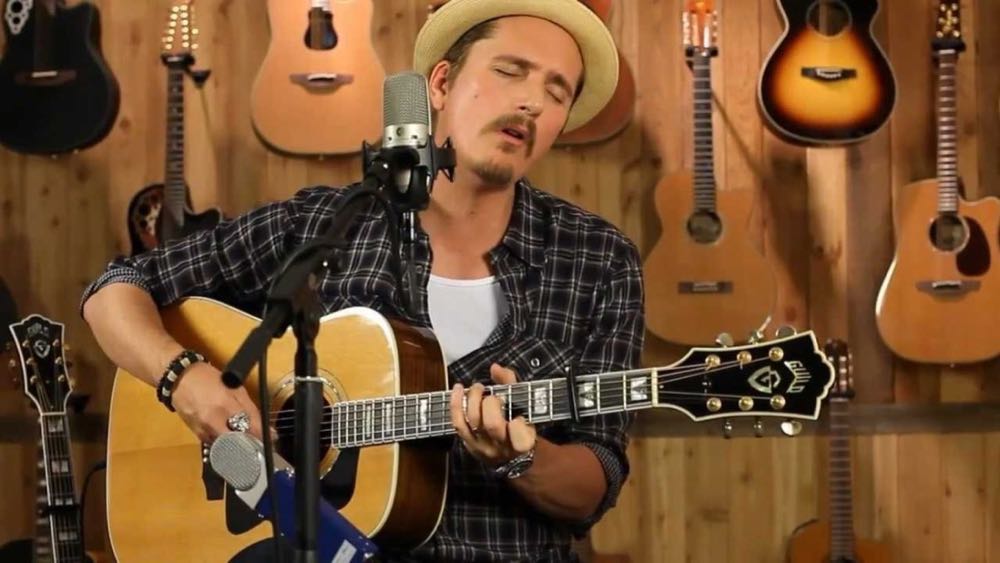 A native of nearby Butler, PA, Shane Alexander now resides with his family in Southern California. Since his debut in 2005, he’s toured the US and eleven other countries – both as a headliner and as an opener for tours with Jewel, John Hiatt, Seal, Bon Iver, Suzanne Vega, Styx and Yes. Songs from his catalog have been featured in over 100 televsion shows and films. ‘Skyway Drive-In’, a solo acoustic track from the album Ladera about growing up in Butler, recently passed 14 million streams on Spotify. 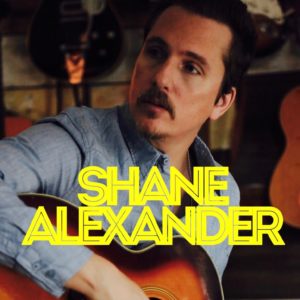 Well beloved in and around his home town of Butler, world renowned Shane Alexander will bring his heart-opening, touching and evocative acoustic music to Lincoln Hall’s intimate acoustics for an evening of music making that will rock your soul and renew your spirit.  In a club-like environment right in Lincoln Hall, Shane will perform songs from all of his albums, some of his favorite covers, and debuting new material from a CD to be released this Spring!

Come early and tour the exhibit Spring into Color! by Ginnie Smoliar at the Red Brick Gallery, have a wine tasting at the Foxburg Wine Cellars, supper at The Allegheny Grille or Foxburg Pizza with a gourmet coffee and dessert at Divani Chocalatier.  For an overnight overlooking the Allegheny River, reserve at the Foxburg Inn in Foxburg where every room has a river view or at The Barnard House in Emlenton, where breakfast is included. 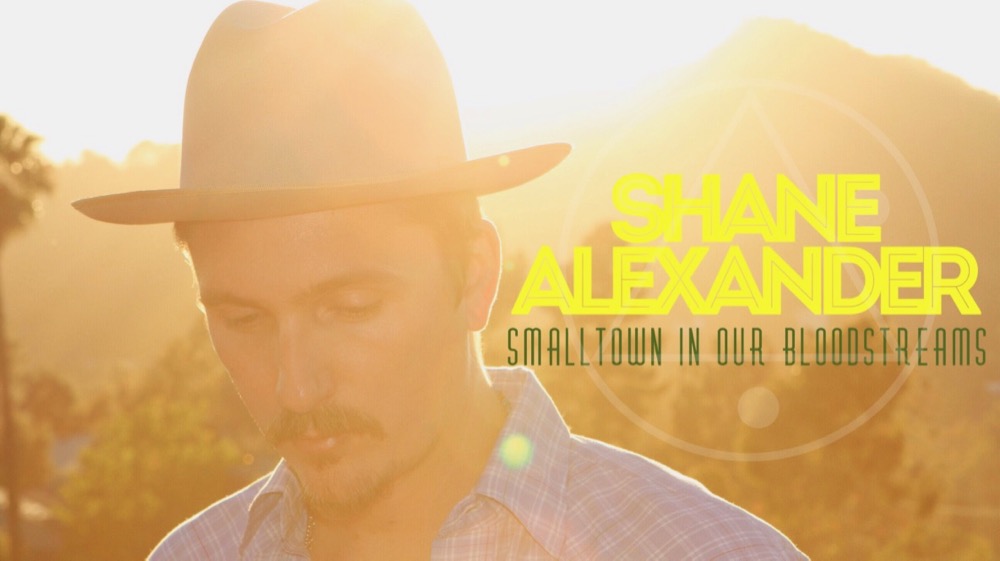 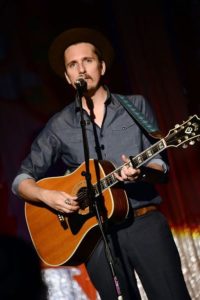 ‘One of the most beautiful albums of the year’ – WoNo Magazine 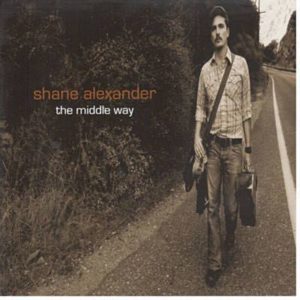 Shane Alexander released his debut album, The Middle Way in 2005, a collection of “rootsy, folk rock with intimate vocals and a rich instrumental backdrop.”  The album was critically acclaimed, particularly in Europe. Since then, Shane Alexander has forged a singular style blending west coast folk, rock and psychedelia into a successful sound that has appeared in over 100 television shows and films.

Touring the US and 11 other countries both as a headliner, and supporting acts like Bon Iver, Jewel, John Hiatt, Suzanne Vega, Seal, Styx and Yes, the fiercely independent artist has developed a loyal international fanbase, further enhanced in recent months when ‘Skyway Drive-In’, a solo acoustic track from the album Ladera, crossed over 14 million streams on Spotify.

Shane’s newest album – BLISS – Alexander’s first self production, was the first record made at his new Buddhaland Studios facility in Southern California. Bliss is a timeless tribute to the artist’s classic rock influences, featuring Alexander’s crystalline tenor and deft acoustic guitar work at the heart of all the tracks. 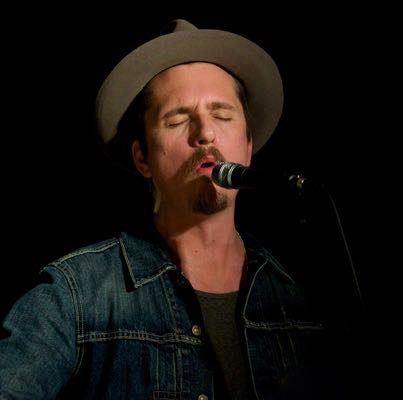 For all of the heartache and lessons learned on the album, the closing title track leaves the listener on a sublime note of peace and forgiveness, one that is mirrored in the cover image, hand-drawn by veteran rock and roll artist Alan Forbes.

Since the release of Bliss, and tours in The United States and Europe, Shane produced Shelby Figueroa’s debut Highwire (which reached NUMBER ONE on Amazon’s Singer/Songwriter chart) and Sallstrom’s EP Strangers Like Us.

Alexander’s songs range from dark and stirring to subtle and romantic, and are centered on evocative vocals and complex, soulful guitar playing. His smooth vocal style has drawn comparisons to singers Jeff Buckley, Jackson Browne and Art Garfunkel. 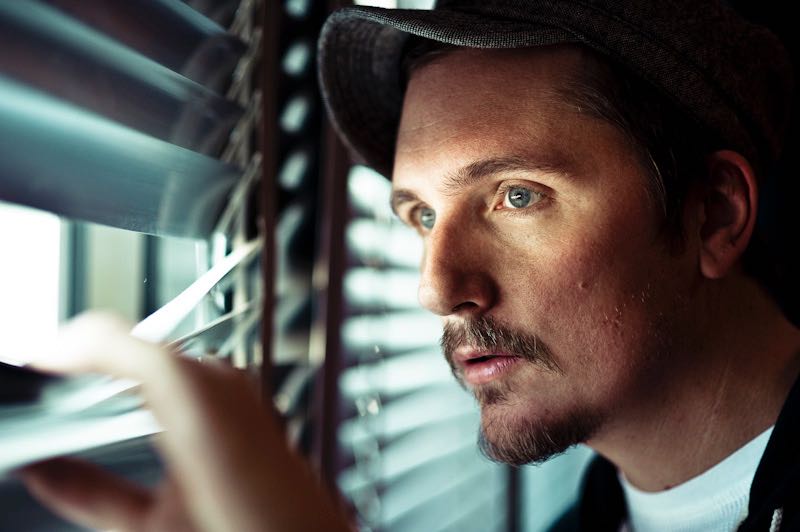 Escaping a tumultuous time at home, Alexander often sought refuge at his grandmother’s house, listening to a large collection of vinyl LPs that had belonged to his father. Artists such as Cat Stevens, Harry Chapin, the Beatles, Simon and Garfunkel, and The Moody Blues shaped the impressionable young Alexander’s musical tastes. Simon and Garfunkel’s Greatest Hits album particularly moved him, but it was the music of Neil Young whom he cites today as his biggest influence. Shane attended Indiana University of Pennsylvania and Musician’s Institute in Hollywood, California. 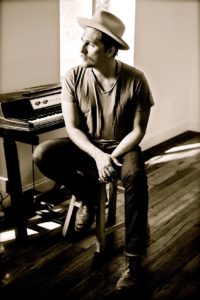 At 10 years old, Shane received his first guitar from his grandmother. He soon taught himself to play guitar and by 12 years old, had joined his first band. Countless followed throughout his teen years.

Shane Alexander moved from his hometown in Butler, Pennsylvania to Los Angeles in the early ‘90’s. During those early years in California, he attended Musician’s Institute in Hollywood and played guitar with the psychedelic instrumental band Trippin, led by virtuoso keyboardist and composer, Jim Michaelson. The band’s spectacular live shows drew record crowds in Los Angeles. Later joining the rock band Young Art, he performed as a guitarist and back-up singer. It was not long before Alexander began writing songs for the band as well. Alexander recorded two albums with the group.

In 1997, Alexander formed and fronted Damone with friends from Pennsylvania. The band toured the West Coast club circuit and enjoyed a steadily growing base of loyal fans. The band released a self-titled album and a four-song EP before disbanding in 2002. 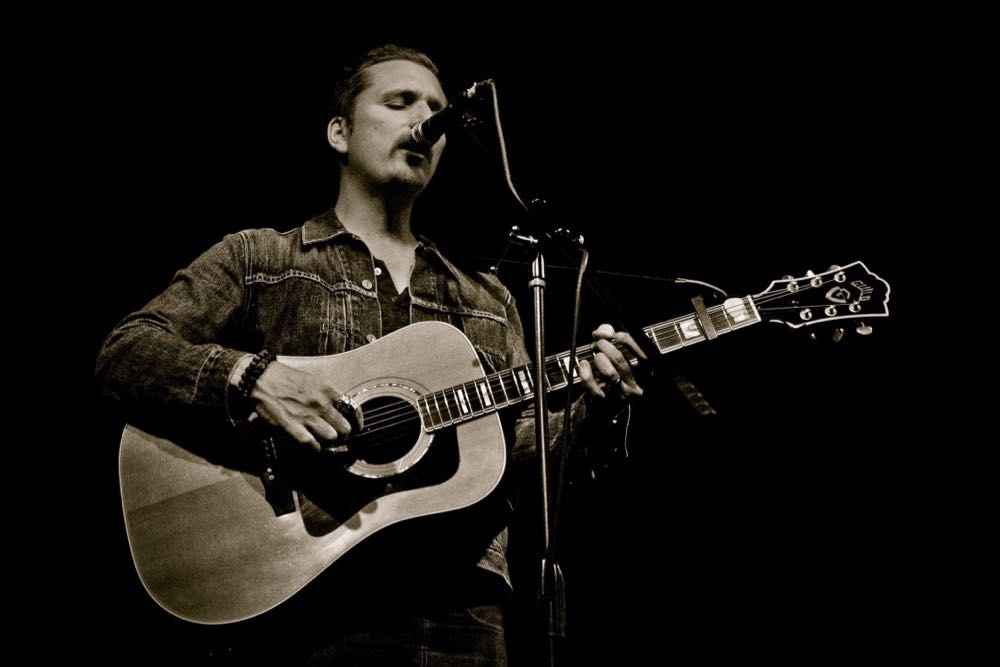 In early 2003, Shane began a busy schedule of writing and performing solo shows, sometimes performing with a revolving band on bass, drums, mandolin, piano, accordion, and lap steel.  He produced and recorded a self-titled EP that was released in late 2003. The four song disc, described as a collection of “stripped down acoustic songs with vivid lyrics and haunting melodies,” included the track “Last Day on Earth,” which was later covered by 1980s New Wave band Berlin. Shane Alexander toured extensively on both coasts in 2004, beginning to bring his music to a wider audience.

Shane’ premier solo album The Middle Way in 2005 was critically acclaimed, particularly in Europe. Since then, Shane Alexander has forged a singular style blending west coast folk, rock and psychedelia into a successful sound that has appeared in over 100 television shows and films – including ABC’s Brothers & Sister, Samantha Who, Big Shots, What About Brian? and Wildfire and CBS’s Criminal Minds, among many other television shows.  Movies include Jack and Jill vs. the World, The House that Jack Built and The Ones.

In addition to producing other artists, Shane has been producing his follow up to Bliss to be released in early 2019. 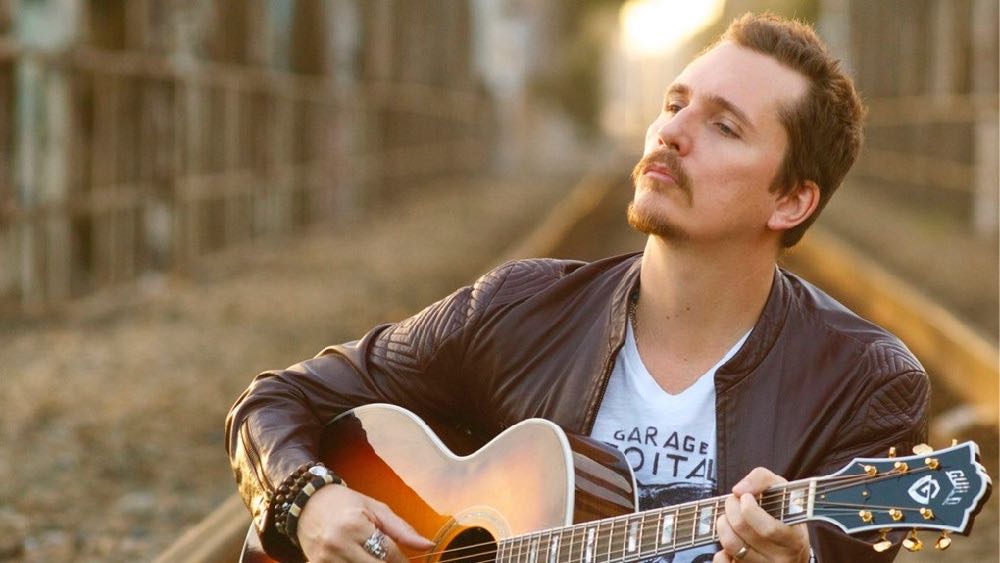 SHANE ALEXANDER - Small-town in our Bloodstreams

Beer and Wine available by donation.